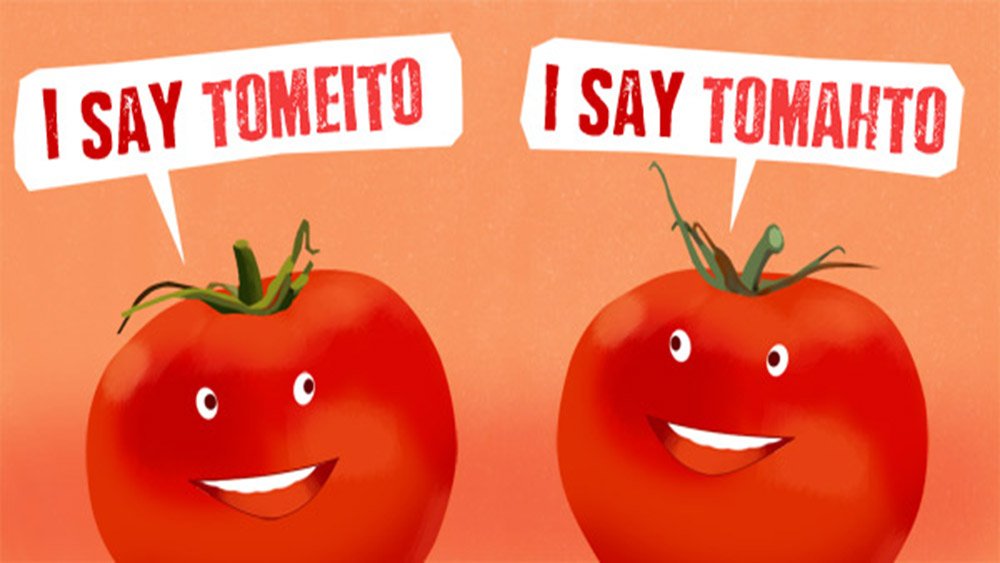 All the English learners want to speak English only with an English accent. At that they think that if a local English language teacher speaks with a local accent, he or she sounds incorrect and even awful. That is why most English learners want to learn English only with native speakers. They believe that only native speaking English teachers speak correct English and with correct accent. It is also not always true. True is the fact that very often English people who live in different parts of England don’t understand each other. When I tell my students that even people who live on the north of London don’t understand people who live on the south of London, they don’t believe me. To start with, let’s watch a video fragment from the Britain’s Got Talent show where the jury are going to watch the DJ Jon’s performance. DJ John explains something, but Simon doesn’t understand. You can see it when Simon asks: “What?” Then Simon says that he doesn’t understand anything and asks another man to translate what DJ John says. You can see the full video following this link.

DJ John is from New Castle upon Tyne. And he speaks with his local accent which Simon doesn’t understand. However, the New Castle accent which is called “Geordie,” is, according to 2008 newspapers survey, one of the most popular British accents:

“THE Scottish accent is the second-favorite in the UK, according to a survey. Having no regional accent – “received pronunciation” – was judged to be the best. People from Birmingham have the least-popular accent – just 2 per cent of the 2,000 people polled thought the way Brummies speak is attractive. Geordies have the most attractive accent in England.”

I think nobody knows how many accents Britishers speak with because people in each city, each town and even each village in England speak with their local accent which is quite different from RP (Received Pronunciation) accent.

Which English Accent is Correct?

RP is considered to be the correct English pronunciation, however only 3% of Britishers speak English with RP accent. Most of them are rich and highly educated people, like the Prime Minister or MPs. You can also hear PR accent watching BBC news or other official media. All the other people speak different accents that very often are so different from each other that people don’t understand each other, as you could see from the previous video fragment. I have met many native speaking teachers. Many of them spoke with more or less understandable accent, but I have never met a native speaker who spoke with the PR accent. If you want to know more about English accents, you can watch the wonderful video in which not less wonderful Mrs. Gill tells about English accents.

She speaks very good, understandable and correct English. Unfortunately, not many native English teachers can speak so wonderful English as Mrs. Gill does. If you want your English sounds nice and correct, you should try to speak like Mrs. Gill. Many non native speaking teachers speak quite good and understandable English which is not worse than that of native speaking teachers’. That is why, while choosing a teacher, take this fact into account.

Some scientific researches show that people can learn speaking exactly with one or another accent only in childhood before they reach 14 years old. Adults whose speech apparatus is already formed or shaped with their native language cannot sound exactly like native speakers. Some teachers say that they can teach their students to speak English with correct English accent. It is not always true because people who learned English in their country or after 14 years old, as I have mentioned above, cannot sound exactly like native English speakers. In the following video, you can see and hear one of such a teacher.

You can see full video, if you follow this link. This is really a unique teacher because his name is in the Guinness Book of Records. He is also unique because he possesses the unique ability to speak English with the accent that I have never heard working all my life abroad and speaking with hundreds of foreign people. If one likes the way he speaks and teaches English, one can attend his courses and learn how to speak English with correct English accent. Those who don’t know how one or another English word or a sentence sounds can put it in a Google translator and listen. They always improve its ability to translate and to speak English, and now it sounds quite well. In the Google translator, the same phrase will sound like that:

However, if you want to know which English accent you should speak with, listen Zira’s voice from Balabolka speech synthesizer which sounds almost exactly as the RP English accent:

What English accent to choose depends only on your taste. Tastes differ, as you know. However, my experience and that of many people who know something about English language shows that it is always better to speak English with a good local accent than with a bad British one. If Britishers who speak English with a local accent very often don’t understand each other, why English learners think that other people will understand them if they speak one or another English accent? They should also know that English very often isn’t easy for pronunciation even for native speakers. There are many English people who cannot pronounce sound “th” or some other sounds correctly. If you want to speak correct English, you should practice in pronouncing English sounds. Beautiful English learning system can help you to learn correct English pronunciation and start speaking correctly and beautifully.